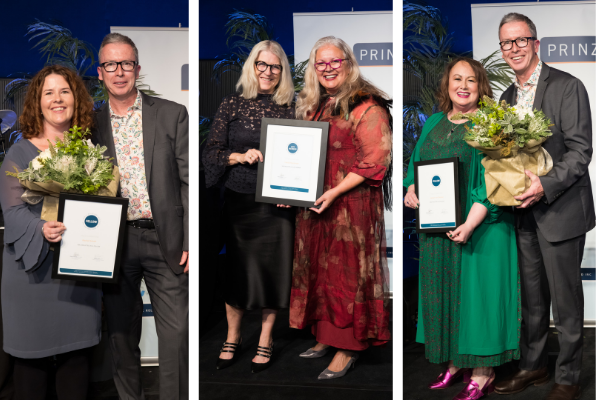 The Public Relations Institute of New Zealand (PRINZ) has awarded Life membership to Claudia Macdonald in recognition of her significant service over 30 years.

Claudia is one of New Zealand’s most senior professionals. She is a leader, advocate and mentor for our industry with a track record in delivering amazing award-winning campaigns for clients.

A graduate of AUT and Claudia started her career as a journalist in Dunedin. A move to Auckland also resulted in a move from journalism to public relations. In the mid-eighties, she headed overseas for eight years, primarily working with corporate and financial clients for Shandwick, a large UK multinational agency.

Claudia’s involvement became involved with PRINZ in 1990 when she wrote the “Report” newsletter publication for members.

In 1995 Claudia was offered a role with the ad agency DDB as its internal comms manager and, importantly, to establish a public relations offering for the group. In 2000 Mango, an integrated public relations consultancy, was established and is owned by a global communications group.

Claudia became a PRINZ Fellow in 2002 and her ongoing commitment to our profession includes awards judging, presenting at the APR two-day seminar and delivering a marketing communications professional development course.

Her work has been recognised in the many PRINZ awards she has won over the past two decades including the 2016 Supreme Award for ‘Crave and rave – golden praise drives results for golden arches’.
Claudia has also significantly contributed to the advertising agency. She was a founding member of the Communications Counsel PREScom committee set up in 2009 to promote the best use of PR, Experiential and Social in brand communications.

In 2019 Claudia was elected to the PRINZ Board, an appointment she still holds today.

Claudia’s awarding of Life membership recognises her commitment, passion and service to ensuring our profession pushes boundaries, is not complacent, is a thought-leader and most importantly is all about people.

Life membership is the highest accolade and previously awarded to just 17 recipients.

At the awards ceremony, PRINZ also inducted two new Fellows, both from the Canterbury region:

Rachel is a senior communications professional who is unfailingly professional in her work. She demonstrates the value of public relations to her clients, and to her colleagues.

Rachel’s work was recognised with a highly commended placing and the Crystal Clear Literacy Award for ‘Reducing The Impact of Swine Flu on Canterbury’ at the 2010 PRINZ awards – a project she worked on while at the Canterbury District Health Board.

Rachel has a long-standing commitment to PRINZ and its professional career path. Not only has she taken this path herself, but she now encourages others to do so. She is generous in her support of those pursuing professional development, is a regular mentor for APR candidates and has also been on PRINZ viva voce panels.

Rachel has also been very active on the local PRINZ committee for many years, throughout the challenges of the earthquakes and the Christchurch City Council’s rebuilding programme.

Health Communications is one of the most challenging areas of public relations as it affects every one of us, and frequently your audience is ‘the public’. Karalyn has led and enabled a small team through some of NZ’s most challenging public relations challenges: the Canterbury Earthquakes, Port Hills fires, measles outbreak, first suspected Ebola case in NZ, the Mosque Attacks, the COVID-19 outbreak – including working closely with families/whanau of the deceased Rosewood Rest Home residents and Ministry of Health.

Last year there was a mass exodus of executive team members from the DHB, when 7 out of 11 of the executive team resigned. Despite this Karalyn has continued to work in a professional way alongside two acting Chief Executives, and now a permanent CEO. Karalyn is a hands-on leader who is involved in all aspects of public relations and communications in Canterbury and West Coast.

With 11,500 staff in Canterbury alone, the need for communications is always high. Change is a constant, and with a mass vaccination campaign and the Health and Disability Review changes on the horizon, the demand for good communications continues.

PRINZ Fellows demonstrate a high degree of competence in the practice of public relations and are nominated based on their significant contribution to the enhancement of the public relations profession.

The new Life member and Fellows were inducted by PRINZ Chair Fiona Cassidy and Chair of the PRINZ College of Fellows, Julien Leys at its annual awards ceremony held on the 28 May 2021. 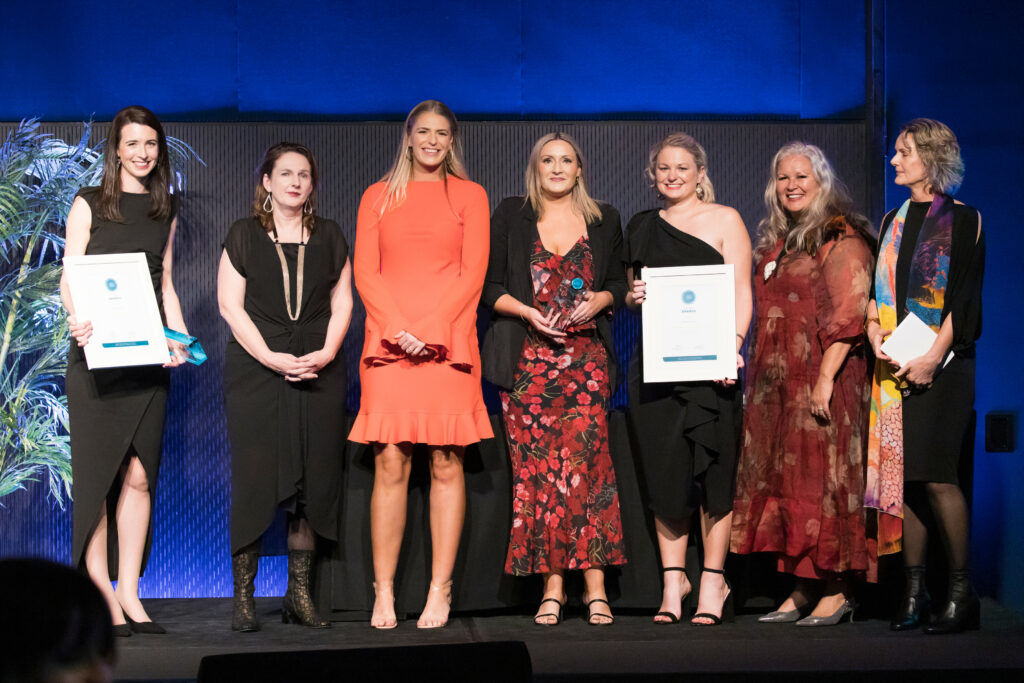 Two campaigns demonstrating how public relations can engage communities and decision makers were awarded Supreme winners in the 2021 PRINZ Awards. When the COVID-19 pandemic… 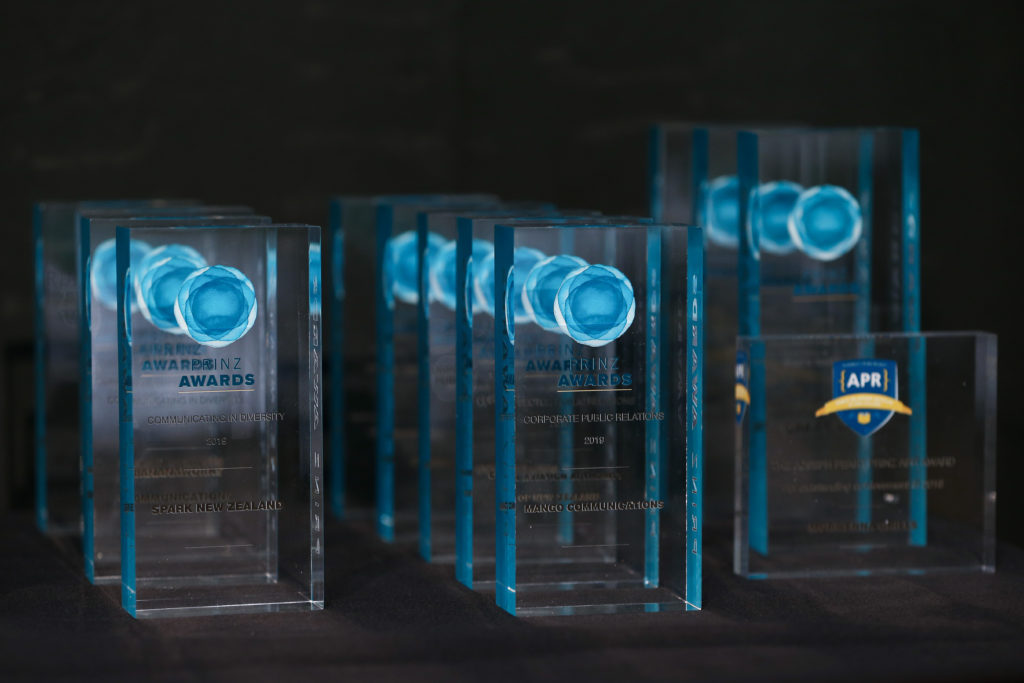 The Public Relations Institute of New Zealand (PRINZ) is thrilled to announce a record of 69 finalists in the 2021 annual industry awards. The selection follows rigorous judging by more than 80 senior public relations and communications professionals.