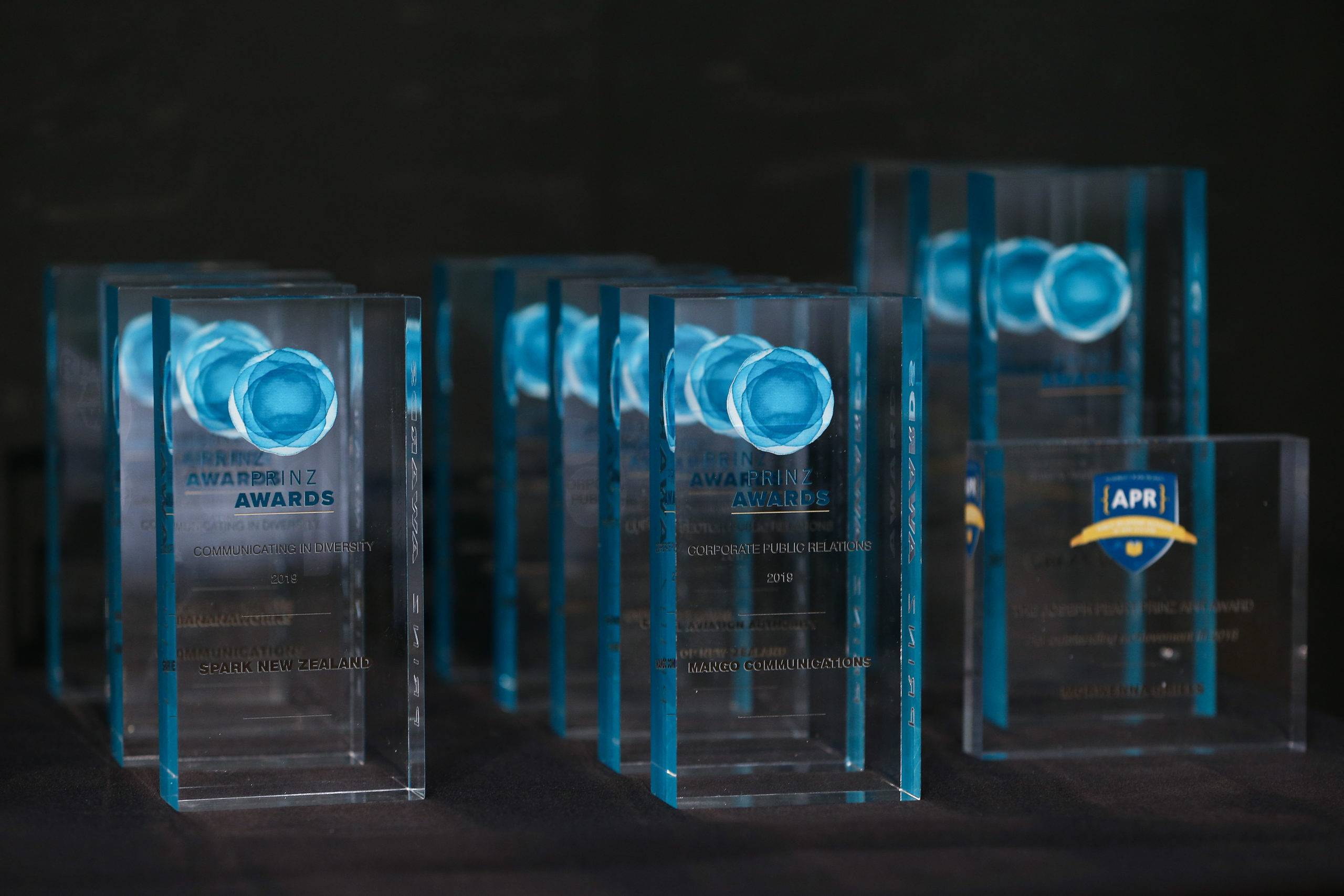 Join PRINZ Awards finalists, APR graduands, the PRINZ Board and members of the PRINZ College of Fellows in a night of celebration.

PRINZ will announce Gold, Silver and Bronze winners and induct the new Fellows and award the Joseph Peart top APR graduate of 2020 on the night.

The evening promises to be a celebratory affair and an occasion to catch up with friends, colleagues and peers after a year of virtual meetings.

Madeleine is one of New Zealand’s most acclaimed character actors.

She won an AFTA for Best Performance by an Actress and Best Comedy script at SWANZ.

She also wrote and starred in the US’ ABC comedy presentation of ‘Super City’, then co-wrote, co-directed and co-starred in The Breaker Upperers.

Madeleine has starred in a multitude of television and film productions including Taika Waititi’s Shadows, Jane Campion’s Top of the Lake, The Jaquie Brown Diaries, Sione’s Wedding 1 & 2, Outrageous Fortune, Bro Town, The Insider Guide to Happiness, and Ice House. 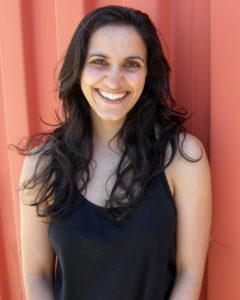 NOTE: You will be asked to indicate your seating requirements when filling out the attendee information. If you are coming with your colleagues you will automatically be seated with them.