Media intelligence company, Isentia, has announced the introduction of an industry-first feature to its media monitoring service.

The new feature is called Boundary Detection, which uses Artificial Intelligence to identify where one news story begins and another one ends, automatically isolating the relevant media item. This gives Isentia clients immediate visibility on the news segment that’s relevant to them and significantly reduces the time and effort needed to understand the story. The AI model was developed using thousands of hours of manually segmented news programmes. Boundary Detection is powered by Artificial Intelligence and represents a significant milestone in Isentia’s transformation of broadcast media monitoring.

Paul Russell, Chief Technology Officer at Isentia said, “News stories come in various forms. While the beginning and end of many stories can easily be detected, it’s more complex to find the boundaries in media like press conferences or talk-back segments. Isentia’s proprietary technology is able to automatically detect the beginning and end of any type of news item, even those that involve a variety of topics, or several speakers.”

“We’ve also upgraded our media player to give communication professionals full control of video and radio content so they can quickly jump to the relevant keyword or watch it again,” he said.

In addition to Boundary Detection, Isentia has built new Ad Filtering functioning, using Artificial Intelligence to identify different sound waves between news, advertisements and even music to detect and remove advertisements from automated broadcast monitoring . “As one of the pioneers in the media intelligence industry, we are excited to offer such an innovative and practical feature to all our clients as part of our service.” says Russell.

“Human input has helped develop the AI model by spending months monitoring and annotating news data across TV and radio. We then trained the model to mimic the professional annotators and recognise which content was advertising and which content was a news broadcast”.

“In the same way we can tell the difference between news and advertisements if we listen to a foreign language program, our technology is able to detect those differences and ensure our customers only get what they need in their media coverage, without the interruption of ads”.

Ed Harrison, Chief Executive Officer at Isentia, said, “The new functionalities, which leverage cutting edge machine learning and business logic, are testament to Isentia’s dedication to putting customers’ needs at the forefront. We are committed to ongoing innovation and we pride ourselves in providing a sophisticated media intelligence service to our customers.” 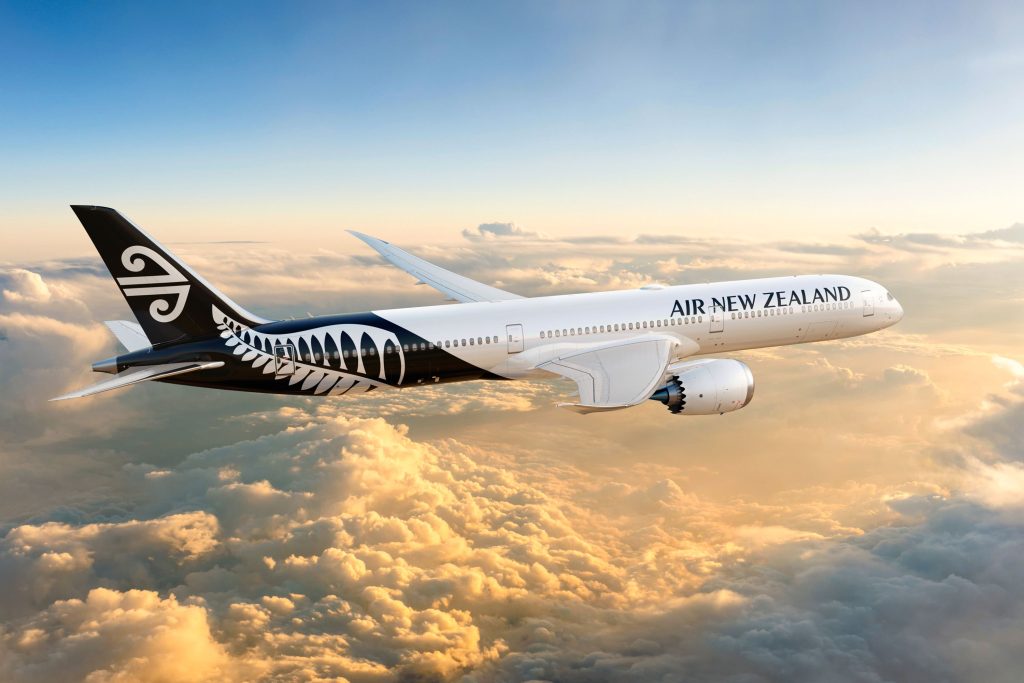