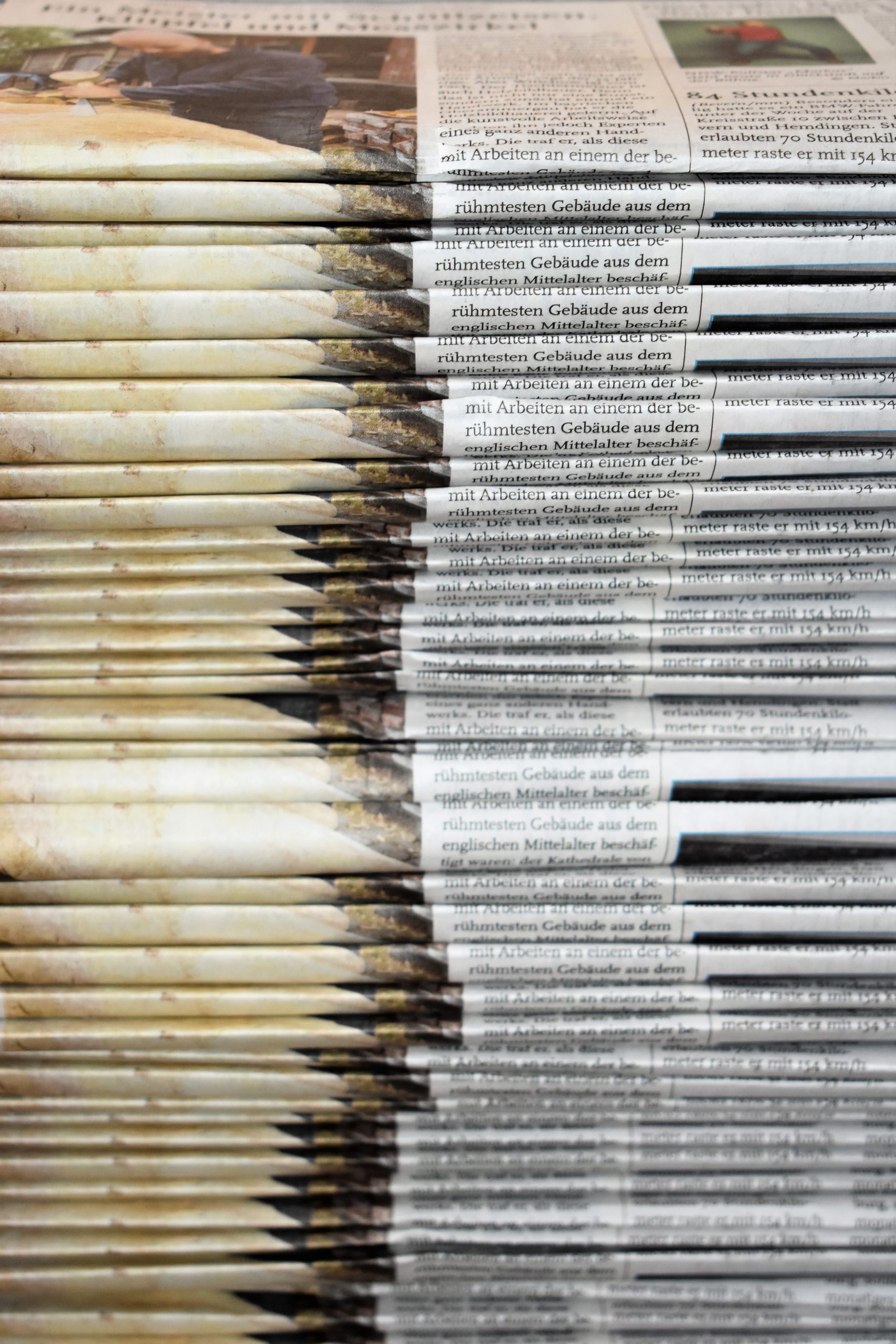 With more than eight decades’ combined journalism and communications experience under their belts, Mary Anne Gill and Roy Pilott, are media pros with lots of stories to tell. Join us for an engaging and entertaining evening as they share the good, bad and the ugly of storytelling and pitching to journalists and editors. Hear their rules of engagement for dealing with media, and learn invaluable tips on building great media relationships and for getting your press releases across the line.

Roy Pilott is the editorial director at Good Local Media, which independently owns and proudly publishes Cambridge News and Te Awamutu News. Roy has worked in media in both New Zealand and the UK. He began his career at South Waikato News, worked for a football magazine and an east London tabloid, and later became the editor of the Waikato Times and Taranaki Daily News, and sub editor for the Sunday Star Times. Roy left the Daily News in 2015 and began working under the Roy Pilott Public Relations moniker, primarily doing communications for the Western Institute of Technology, before returning to the Waikato in 2019 and joining Good Local Media. He also spent a year to September 2022 editing Wānaka Sun.

Mary Anne Gill is a senior writer at Good Local Media and is one of Waikato’s most experienced communications and public relations practitioners. She started her newspaper career working in advertising at the Portsmouth News in the UK, then later at the Auckland Star and 8 O’Clock newspaper. She later moved into journalism, working for Whanganui Chronicle, The Taranaki Daily News, then owned and operated her own community newspaper called the Ruapehu Press in Taumarunui, before moving north to the Waikato Times. During her time at the Waikato Times she won several national writing awards including three times at the Qantas Media Awards (now Voyager). In 2007, she took up a communications leadership role at Waikato District Health Board, then at Rotorua Lakes Council, and then spent five years at Life Unlimited Charitable Trust. She returned to community newspaper journalism joining Good Local Media in 2021, works on contract for Enrich Group, a charitable trust in Te Awamutu, and does other writing work.