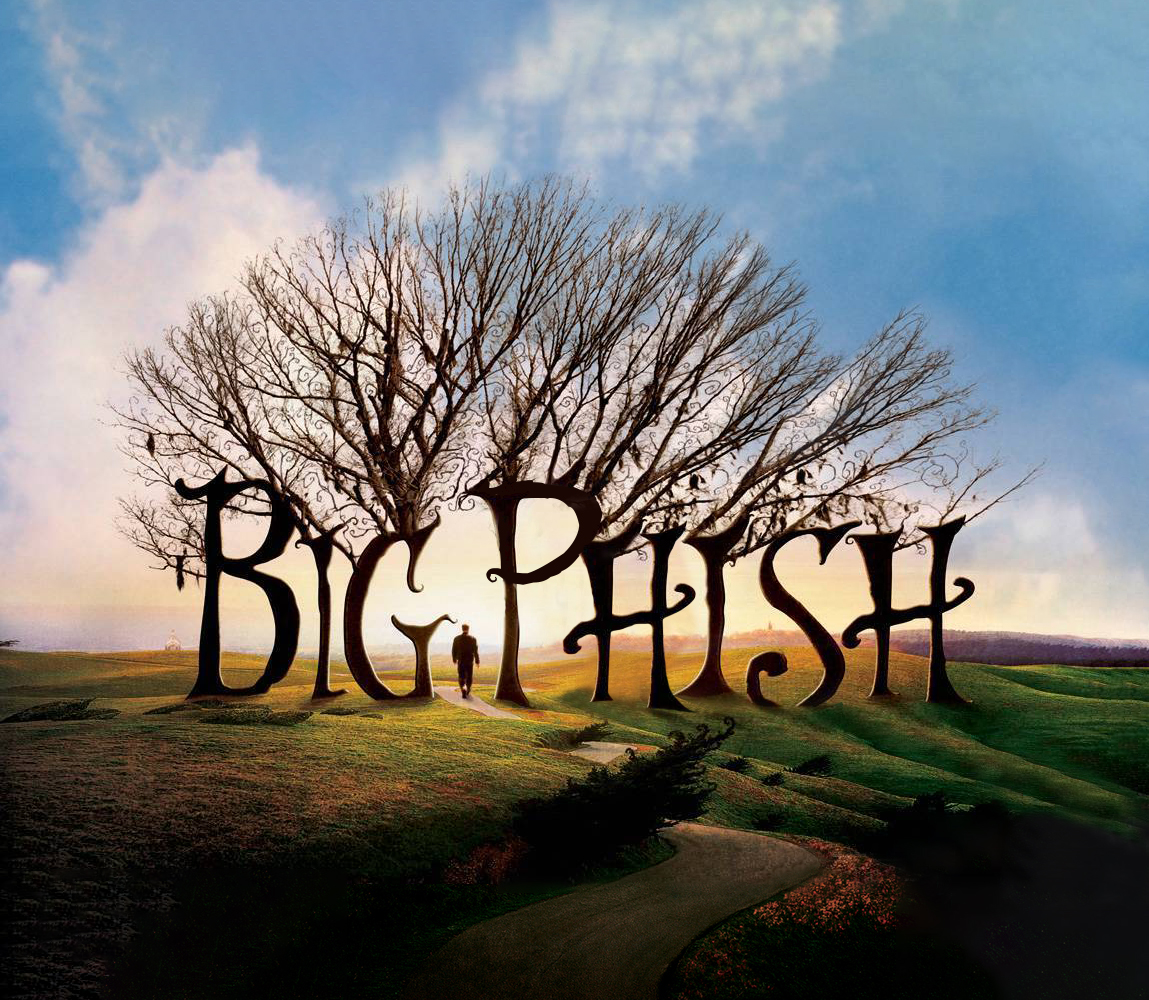 With cyber security breaches a $40m issue for NZ businesses and with the increase in business email compromise, phishing and credential harvesting for the financial sector, FMG wanted a behaviour change campaign that would empower its people to drive real change, while actively reducing FMG’s risks of a cyberattack. With its creative, well-thought-out and people-centric initiatives, ‘The big phish’ lifted engagement and led to a measurable change in behaviour that continues to this day. ‘The big phish’ also received endorsement from CERT NZ – New Zealand’s national Cyber Security Emergency Response Team, and was awarded the 2021 PRINZ Awards Prize for Excellence in Research, Measurement and Evaluation.

Originally from the family sheep and beef farm in the Rangitikei, Emma moved from a tiny rural town, to the big city, to study Politics and Philosophy at Victoria University of Wellington in 2010.

Convinced her future was in government, it wasn’t until she was told by a notable political journalist at the time – she was too opinionated for the public sector, and would be better off in the private sector. Emma landed a graduate comms role at Contact Energy – by chance – after making their GM of Corporate Affairs’, long black every morning.  Emma has a background in social and digital media, internal and external communications. Emma has worked for rural insurer, FMG for almost six years, and recently became their sustainability lead.

In her spare time Emma sits on the Exec of the Wellington Young Farmers, and loves watching American sport. 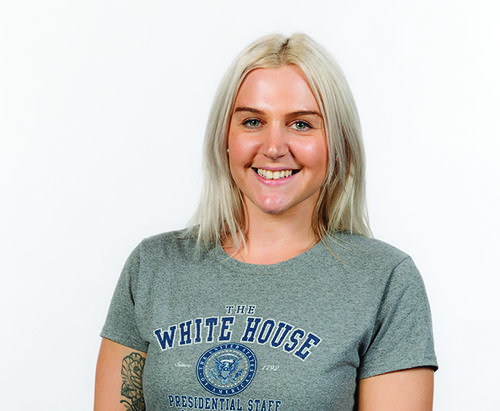