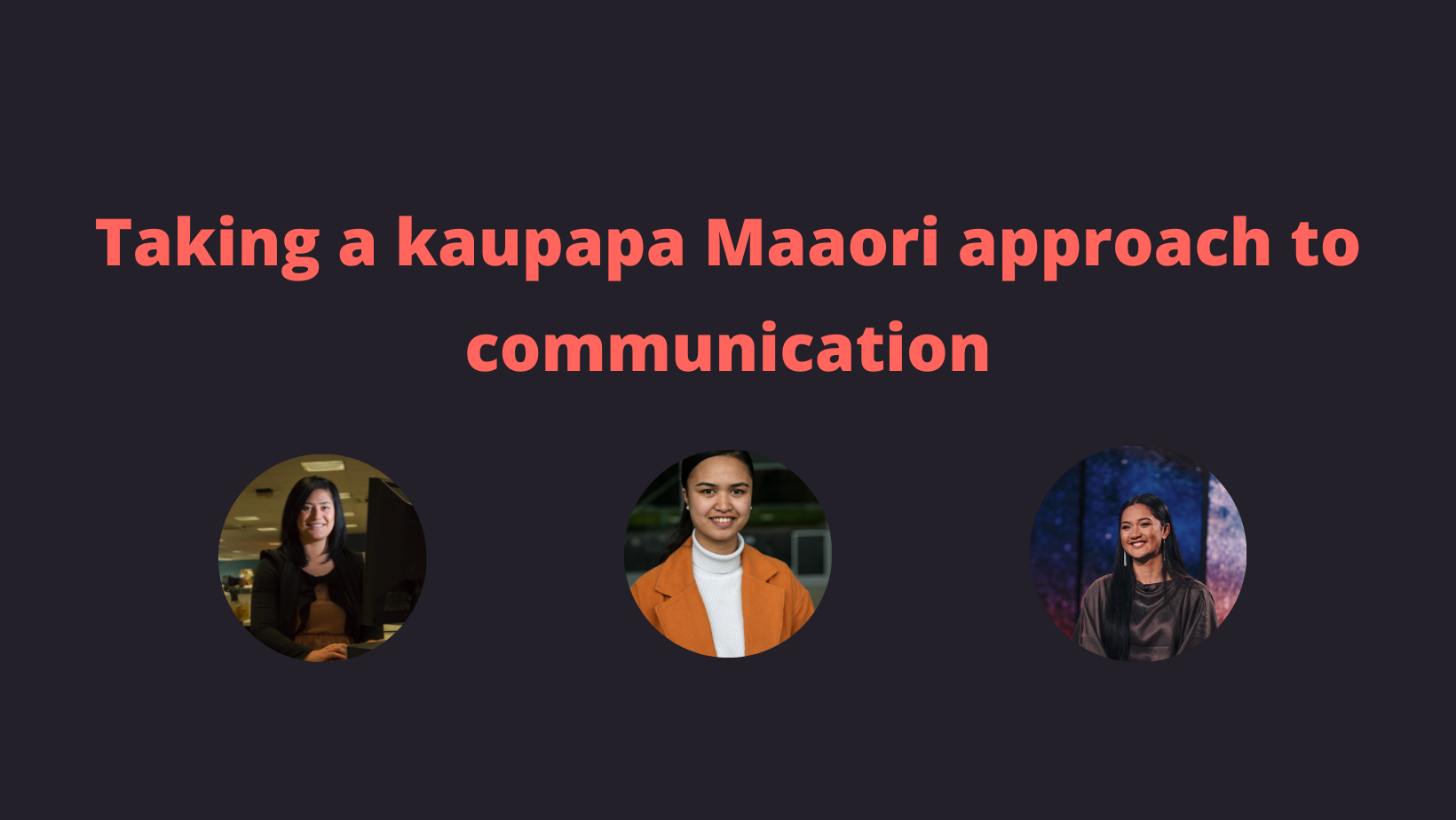 Following the popularity of last year’s collaboration with Waikato-Tainui, we’re back with a session that will provide insights into taking a kaupapa Maaori approach to your communications and public relations practice.

Our event is inspired by Matariki, and the values of reflection, celebration and inspiration.

There will be a Q&A session with the panel at the end of their presentations. Tickets to last year’s event sold out – don’t miss this one!

Thanks to Katherine Barry and the Waikato-Tainui comms team for making this event happen.

Donna-Lee is from Ngāti Pikiao, Te Whakatōhea, Ngāti Apakura and Maniapoto. She was raised in Murupara, a small forestry town in the Bay of Plenty, and spent her childhood riding horses “borrowed” from the back of the marae, and swimming in the awa. She has four children and lives in Kirikiriroa with her husband.

Currently an investigator at Te Kāhui Tātari Ture – Criminal Cases Review Commission, an independent Crown entity, Donna-Lee was previously a journalist for Stuff, covering large breaking news events such as the Whakaari eruption, and was involved in and led many long-form investigations. She has won several Voyager Media awards for her work, particularly in the feature writing and crime and justice sections.

Donna-Lee is now a part-time columnist with Stuff, and also studying a Master of Arts at Wintec, due to be completed in August 2022. Her dissertation will analyse the representation of Maaori in the media and inform a cultural guideline for journalists and editors, which she hopes will be utilised in newsrooms across the country.

On the panel, Donna-Lee will be speaking about her current role as an investigator and her organisation’s approach to tikanga, te reo, and Te Tiriti, as well as highlighting a few projects she worked on when she was a journalist. She will also speak briefly about her master’s project – why she chose to study that particular topic and what she hopes to achieve by publishing a cultural guideline. 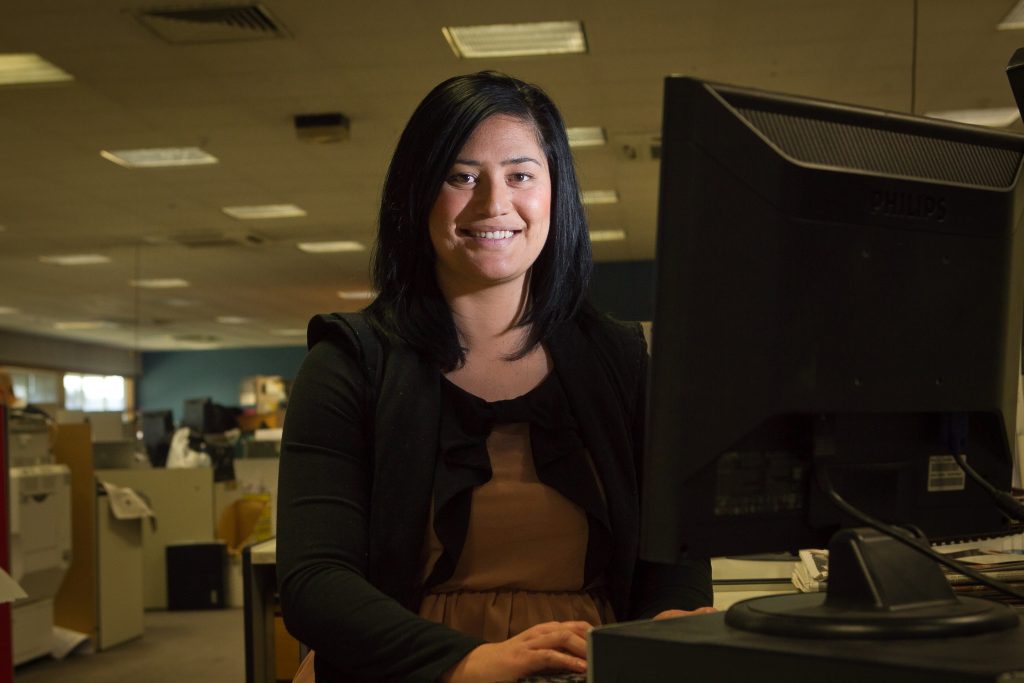 In 2020, Hana launched her book Maahina, created to encourage rangatahi to better understand the environment and how it can help us physically, mentally and emotionally. She is a passionate advocate for rangatahi mental health and education through maramataka, and recently featured in an article on The Spinoff about her work using the maramataka and Matariki to help whaanau grow kai on their whenua.

Hana will provide an introduction to the influence of maramataka Maaori on people’s behaviours and attitudes, and how it can guide the way we engage and communicate with people. 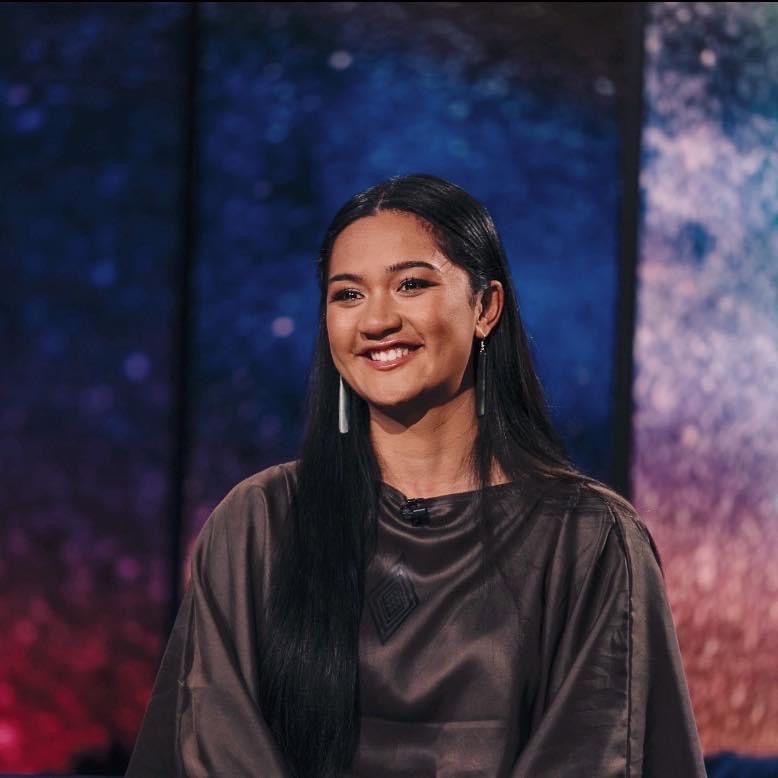 Maioha Panapa is of Waikato-Maniapoto, Ngai Taamanuhiri, Rongowhakaata and Te Whaanau a Apanui descent. She was raised in the small south-eastern village of Te Muriwai, 20km outside of Gisborne.

Maioha spent the majority of her life on the East Coast, until her family moved to Hamilton in 2012 to begin her secondary school years in a city with more opportunities. After graduating high school at Tai Waananga ki Ruakura, Maioha began her Bachelor of Arts in Maaori Indigenous Studies and Anthropology at the University of Waikato.

The university became a place of endless challenges and possibilities, a place where Maioha gained new skills that shaped the voice she wished to implement in matters that target tauira and rangatahi Maaori alike.

Graduating in 2020, Maioha went to work at Waikato-Tainui in the comms and engagement team, taking up opportunities that included creating a national, rangatahi-led COVID-19 social media campaign, Ngaati Rangatahi. Led by rangatahi, for rangatahi, the campaign included creating content that relates to our youth, whilst also sharing the right information from the right sources. What’s good for rangatahi is good for Aotearoa because that’s you, that’s me, that’s us. Pro-Whakapapa, Pro-Whaanau, Pro-Rangatahi! 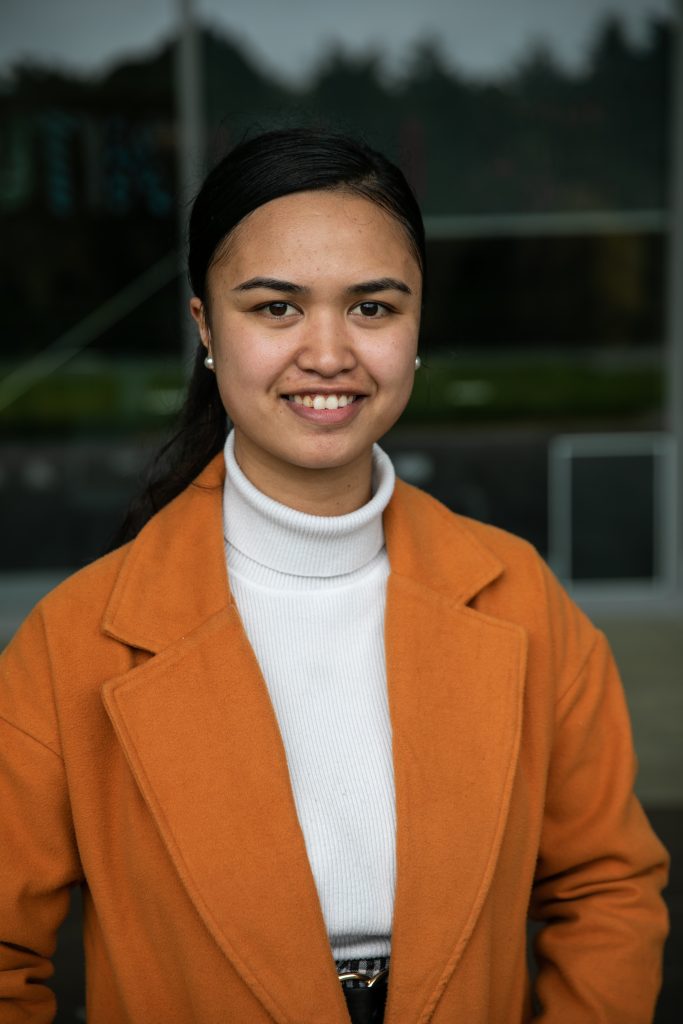