The man who co-founded international strategy and PR agency SweeneyVesty will be returning to New Zealand from New York to receive a Distinguished Alumni Award from the University of Waikato.

Brian Sweeney graduated with a Bachelor of Arts in Politics at Waikato in 1980, and honed his communication skills editing the student newspaper Nexus before working as a producer and agent in the arts, entertainment and film business. He managed the Topp Twins and poet Sam Hunt for several years in the 1980s.

In 1987 Brian and Jane Vesty founded SweeneyVesty in Wellington to provide strategy and communications service to the private and public sector.

Today, SweeneyVesty has its head office in New York with a presence in Europe and Asia Pacific as well as operating throughout New Zealand, advising a diverse portfolio of clients on all aspects of their business, including critical business communications, brand development and management, and idea and concept development.

In 2000, Mr Sweeney founded the website NZEDGE.COM, dedicated to strengthening the identity of the one million New Zealanders living throughout the world.

He’s also co-founder of 7 x 7, an ideas and networking forum set up to spark innovative global change from within New Zealand. He has been a member of the influential TED (Technology, Entertainment and Design) global conference in California since 1993.

Mr Sweeney’s interest and funding of the arts is ongoing; in dance, music, the visual arts, film and photography. He co-presented the Topp Twins’ film Untouchable Girls, and recently Italian publisher Charta released Paradise Road, a collection of his own landscape photography. 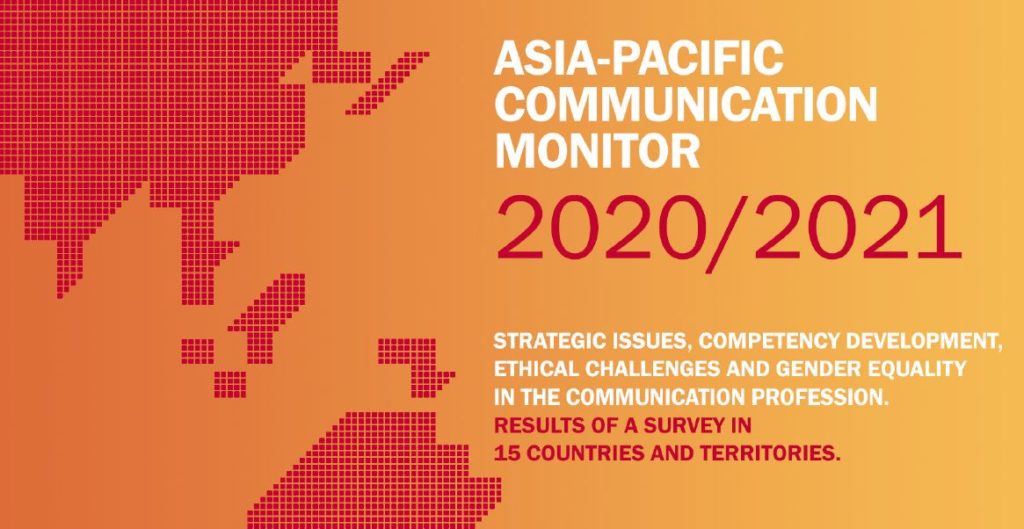