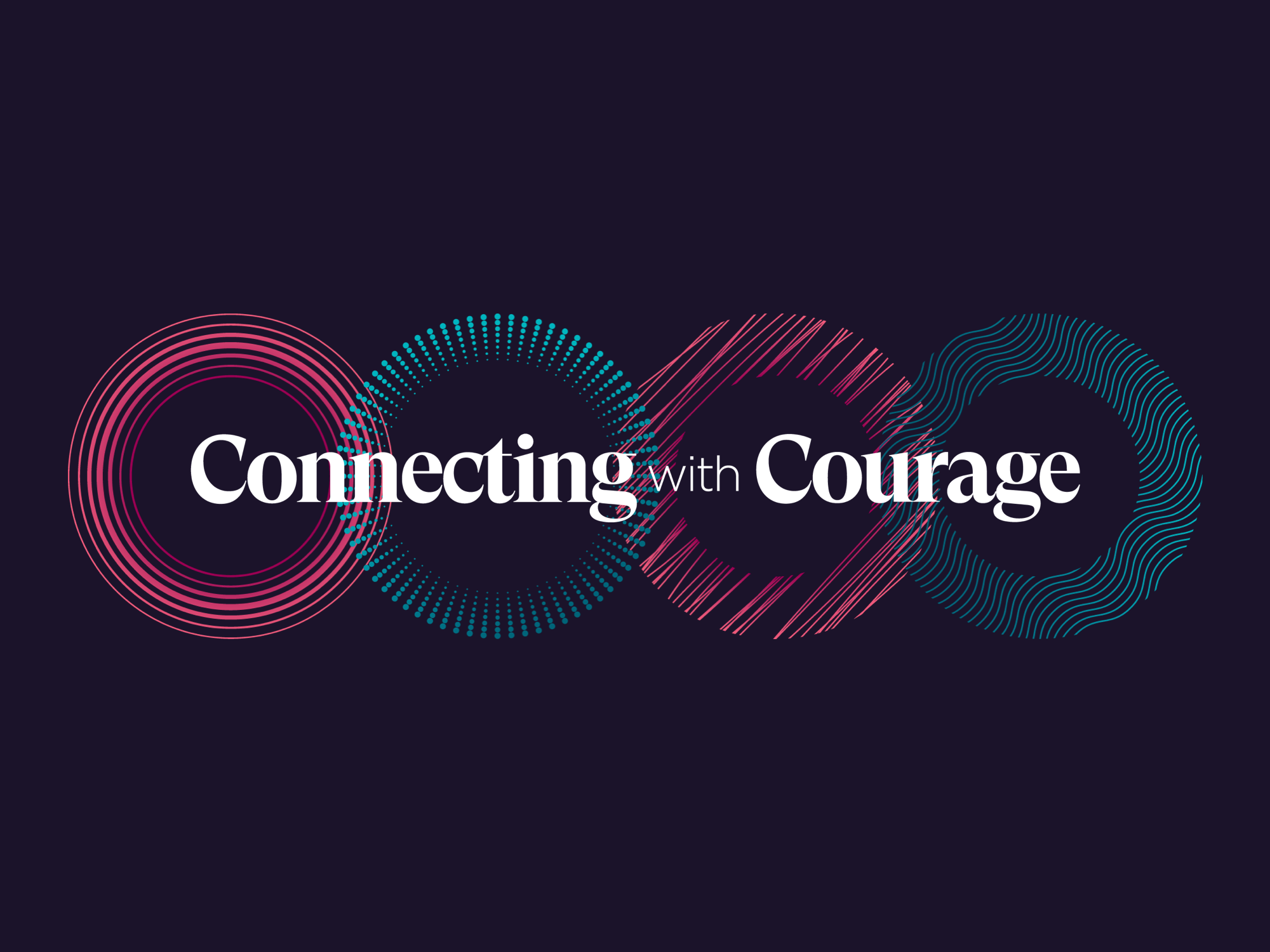 It ’s hard to imagine the First Lady of New Zealand theatre, Jennifer Ward-Lealand, in a clown suit, but a young actor has to earn a crust somehow. The red nose and floppy shoes of her community theatre days are a far cry from her stage garb these days. Her statuesque frame is often draped in floor-length gowns as she channels old-style glamour in her role as host.

Over the last 40 years, the award-winning actress has amassed a list of stage and screen performance credits that would make the Encyclopaedia Britannica seem short. She’s toured New Zealand and offshore with Harry Sinclair and Don McGlashan in music/ theatre group The Front Lawn, starred to international acclaim in the local melodrama film Desperate Remedies, was a core-cast member of the high-rating Australian comedy sketch show Full Frontal, and played the lead role in the 2018 NZ feature film, Vermilion. Over the last 20 years she’s directed theatre, musical and will soon shoot her first short film, all alongside training and working as intimacy coordinator for stage and screen. As an accomplished singer she presents her own shows, Falling in Love Again (as Marlene Dietrich) and Delicious Oblivion (a wild rejig of the Berlin cabaret songbook) at festivals and venues in New Zealand and Australia. 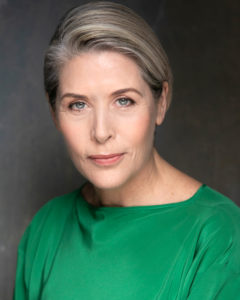