In the later part of his long career in public relations Peter ran his own consultancy after making his mark as the former Auckland Managing Director of Eric White & Associates and as a senior consultant at Consultus.

Peter was one of the band of consultants who started the process of expanding the role public relations played in corporate communications by positioning themselves as strategic advisers to senior corporate executives.

A great supporter of PRINZ, he was active in growing the influence of Auckland Branch and the National Office through imposing professional standards on the profession and was behind early steps for PRINZ to become involved in raising standards through training. 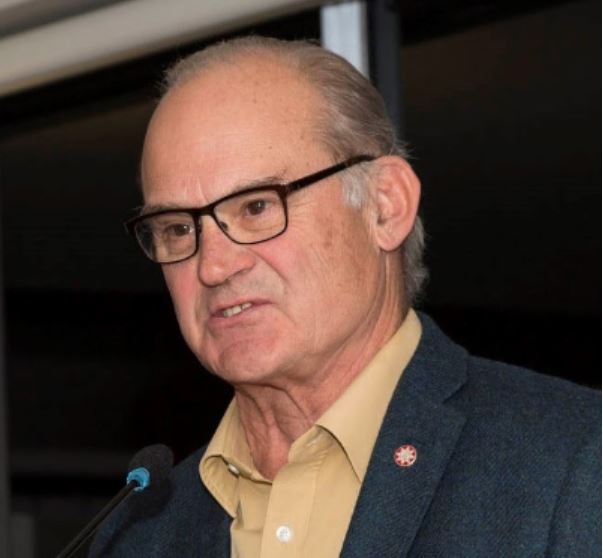 Last week, PRINZ made Sir Robert Fenwick KNZM KStJ an Honorary Fellow of the Public Relations Institute of New Zealand shortly before he died in Auckland, honouring a man whose career linked public relations, business, politics and the environment.