Founded in 2013, and headquartered in New York, the fitness membership network, ClassPass, has landed in Auckland, bringing access to hundreds of fitness classes for less than the price of a gym membership.

The Adhesive team helped ClassPass kick off its arrival in Auckland with a bang by carrying out a PR campaign targeting health, fitness, women’s and mainstream media and influencers.

Select media and influencers received first-hand experience of the ClassPass diverse offering at a festival of fitness held at the District Fitness studio in central Auckland.

The agency also implemented media partnerships with NZME and Mediaworks to ensure widespread hype and awareness.

Sam Canavan, General Manager for ClassPass Australia and New Zealand says, “I’m delighted with the response ClassPass has been getting from Aucklanders so far; we’ve received hundreds of registrations in just the first week – which ranks Auckland as one of our best performing new cities in Asia Pacific.”

Following its initial launch in New Zealand, ClassPass plans to put a big focus on local marketing for 2019, adopting the company’s global strategy of implementing partnerships with brands like New Balance, Hello Fresh and Puma.

Sam states, “In other markets, such as the States and Europe, ClassPass has conducted a host of successful brand partnerships that have delivered fantastic results. ClassPass offers opportunities for brands to connect with a highly engaged health and fitness audience through customised events – we had wine, kombucha, and activewear brands on board for our Auckland launch! – and across our suite of digital assets; including the ClassPass app, website, and email communications.

“A ClassPass partnership is not limited to brands in health and wellness. Any brand that wants to build a meaningful connection with an engaged and active audience can link with ClassPass. There’s a big chance for partners in FMCG, tourism, travel, nutrition, health insurance, and even airlines. We’re open to talking to anyone keen to get in on the ground floor with ClassPass as we start to rapidly expand in the New Zealand market.”

Headquartered in New York, ClassPass is a fitness membership network; with more than 12,000 fitness studios in 60 cities worldwide. ClassPass was founded in 2013 by Payal Kadakia and since then more than 55 million fitness classes have been booked on the company’s platform. Members use the ClassPass app to find, book, and pay for classes and fitness experiences, with fully flexible memberships and no long-term contracts. Users can take a class in any studio on the ClassPass network across the world, with classes ranging from yoga, Pilates, and barre to running, strength training, dance, boxing, Zumba and martial arts. With $250M+ in funding and 55M+ classes booked through its platforms, it’s no surprise Forbes slated ClassPass as a “Next Billion Dollar Startup!” 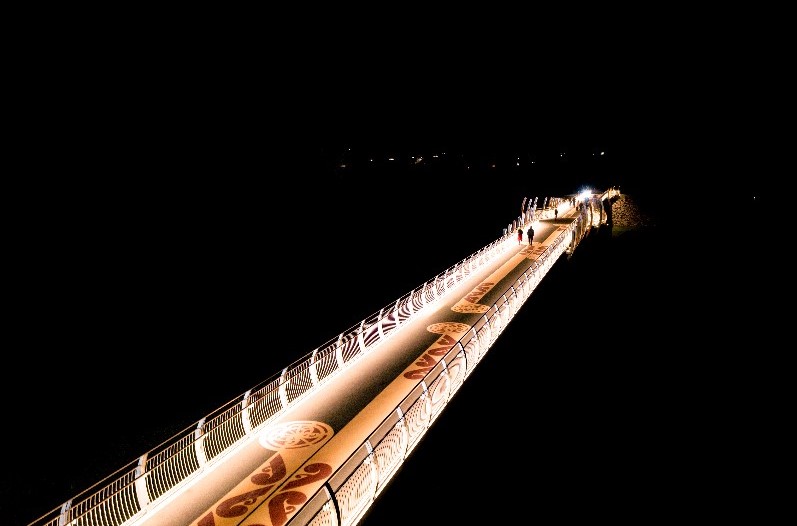 Palmerston North City Council is named Supreme winner at the 2020 PRINZ Awards for its entry He Ara Kotahi: the pathway that got a city to fall back in love with its river.

Just two and a half years since opening the doors of its New Zealand office, independent agency, Adhesive has built a healthy roster of clients.…