New Zealand has a new business news website with the launch of BusinessDesk at businessdesk.co.nz.

CEO Pattrick Smellie said the company, which originated as a business newswire a decade ago, has a formidable team of senior reporters, to which BusinessDesk will be adding.

“We are committed to being New Zealand’s best business news source, covering the whole of the NZX, the political economy and the country’s large number of emerging and innovative companies,” said Smellie.

“News is a disrupted business where commercially viable online business models are emerging, a decade after the shift to online advertising coincided with the global financial crisis, which has changed the world of legacy news publishers forever.

“At BusinessDesk, we have only ever existed in this environment.”

“Where others have seen survival as a struggle, we have remained optimists about the future of news, while also remaining committed to the notion that good news costs money to produce – and that the best news will still be paid for,” said Smellie.

Content Ltd, the company behind BusinessDesk, is chaired by Brian Gaynor, economic commentator and co-founder of Milford Asset Management. “When I was given the opportunity to invest in BusinessDesk I jumped at the chance,” he said. “I have a great deal of respect for Pattrick and the BusinessDesk team and a real belief in the business.

“Trustworthy business news written by experienced journalists with integrity is vital for New Zealand. That is a big part of why I am backing BusinessDesk,” said Gaynor.

Reporters include 2018 NZ Shareholders Association business reporter of the year Jenny Ruth, energy and resources expert Gavin Evans, ex-financial wire and Wall Street Journal reporter Rebecca Howard, and Auckland-based commercial legal news expert Victoria Young. Paul McBeth is the Head of News. The commercial side of the business is run by Matt Martel, a former executive editor of the Sydney Morning Herald, The Age and the Australian Financial Review.

The subscription-based site was launched at a function at Chapman Tripp’s offices in Wellington.

Subscriptions cost $24 a month ($249 annually) and packages are available for groups, corporates and government agencies. BusinessDesk launches with 15 large corporate subscribers and hundreds of individual subscribers.

Subscribers are able to receive instant alerts on stories important to them via email and daily news briefing summaries as well as save stories and search an archive of more than 18,000 stories.

The Business Desk story has just begun, we are excited about the challenge of delivering responsible, top-class journalism to New Zealanders. 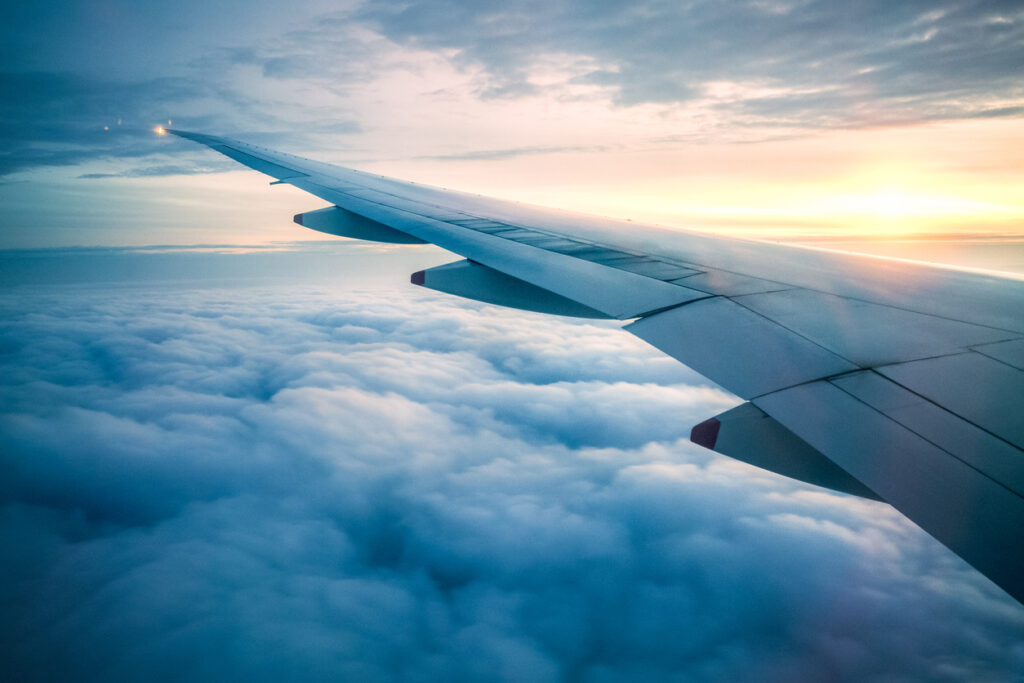