It is with deep regret that PRINZ notes the passing of Life Member, Rob Crabtree, a PRINZ stalwart and a mentor to so many of us, on Wednesday, 30 October 2019.

We would like to thank Life Members Tim Marshall and Murray McKinnon who have penned the below tributes to Rob.

Rob Crabtree was a pillar of the Public Relations Institute and his selfless efforts were a major contributor in building PRINZ into the organisation it is today. A natural leader who dedicated his life to building his chosen professions of sports journalism and public relations as well as community service through Rotary, Rob was a true gentleman – a kaumatua of communications.

When PRINZ learned in June this year (through fellow Life Member Murray McKinnon) that Rob was terminally ill with idiopathic pulmonary fibrosis, we arranged for him to be a special guest at the PRINZ Fellows dinner before the Wellington conference in July. Rob, who appeared hale and hearty despite his condition, and his close friend Shirley joined about 30 other Fellows and he entertained us with stories of his early days in public relations after he transitioned from journalism.

As a sports broadcaster Rob had famously called the New Zealand rowing eight to their gold medal at the 1972 Munich Olympic Games. He subsequently became Head of Sport for the New Zealand Broadcasting Corporation from 1975 to 1980.

Rob’s first involvement in PR was for Wellington Surf Lifesaving. It was in an Auckland-based corporate PR role for Feltex Carpets that Rob became aware of PRINZ and, when he learned the AGM was to be held in Wellington, he dutifully flew there to attend it. He was dismayed to find there were only about eight attendees. When Rob suggested a conference was needed to boost interest he was immediately assigned the job of organising it.

One of Rob’s enduring recollections of the 1991 conference at Wairakei near Taupo, which he organised with much help from current PRINZ board member Claudia Macdonald, was a power cut at the Wairakei Hotel and the Sunday morning breakfast session was illuminated by candlelight.

Rob recalls being one of the first PRINZ members to obtain APR. When the qualification was introduced to New Zealand there was a conundrum as to who would be the examiners because no-one held the qualification. The solution? The candidates examined each other! All passed.

Rob was PRINZ President from 1991-92 and was later awarded Life Membership for his services to the institute. After working for marketing communications consultancy Neilson Marketing Promotions for a number of years, in 1995 Rob formed his own company Crabtree Associates Ltd, known as CALp.r. based in Howick and Botany. His son Rupert, who now lives in Sweden, worked with him in that business for five years.

In the early 2000s Rob offered to run some introductory training courses and these became the foundation of PRINZ’s comprehensive professional development programme subsequently developed by Catherine Arrow. Hundreds of people attended and learned from Rob’s PR courses over the years.

Rob was a Life Member of the New Zealand Sports Journalists Association and for a number of years organised and ran the successful annual Sir Terry McLean National Sports Journalism Awards.

He was heavily involved in Rotary, being a past District Governor from 2001-2002 in District 9920. He was a Paul Harris Fellow of Rotary International. In his early days in Howick Rob was a volunteer firefighter.

After semi-retiring about five years ago Rob moved from Auckland to New Plymouth. Having appeared so strong at our PRINZ Fellows dinner in July, his disease progressed quickly and Rob died in New Plymouth on 30 October 2019 aged 74.

Past President and Life Member of PRINZ Rob Crabtree died in New Plymouth on 30 October 2019 aged 74 after suffering from Idiopathic Pulmonary Fibrosis for the past few months.

Rob was one of the initial members to obtain APR. He was President 1991-92 and was later accorded Life Membership of PRINZ. Rob ran successful continuing education courses for PRINZ in the early 2000’s. Rob was guest of honour at the Fellows and Life Members annual dinner in Wellington in July this year and gave an inspiring speech on his career as a broadcaster and in public relations.

Rob attended Hutt Valley High School and studied at Victoria University of Wellington. He started his broadcasting career as district sports officer Wellington in 1971. His famous radio commentary was calling the New Zealand rowing eight to their gold medal ahead of USA and East Germany at the 1972 Munich Olympic Games. He was Head of Sport for the New Zealand Broadcasting Corporation from 1975 to 1980. And later involved with TVNZ as a sports broadcaster for 17 years.

He switched to public relations and his first involvement was as PR for Wellington Surf Lifesaving. He later formed his own company Crabtree Associates Ltd, known as CALp.r. based in Howick and Botany and more recently in New Plymouth. In recent times Rob called the thousands of runners over the finish line in St Heliers in the annual Auckland Round the Bays fun run.

Rob was a founding member 40 years ago and a Life Member of the New Zealand Sports Journalists Association and for the last six years organised and ran the successful annual Sir Terry McLean National Sports Journalism Awards.

Rob was heavily involved in Rotary, being a past District Governor from 2001-2002 in District 9920. He was a Paul Harris Fellow of Rotary International. Rob was a member and President of the New Zealand male choir with which he performed as recently as October 12 in Te Aroha.

In his early days in Howick Rob was a volunteer firefighter.

Funeral details can be found here. 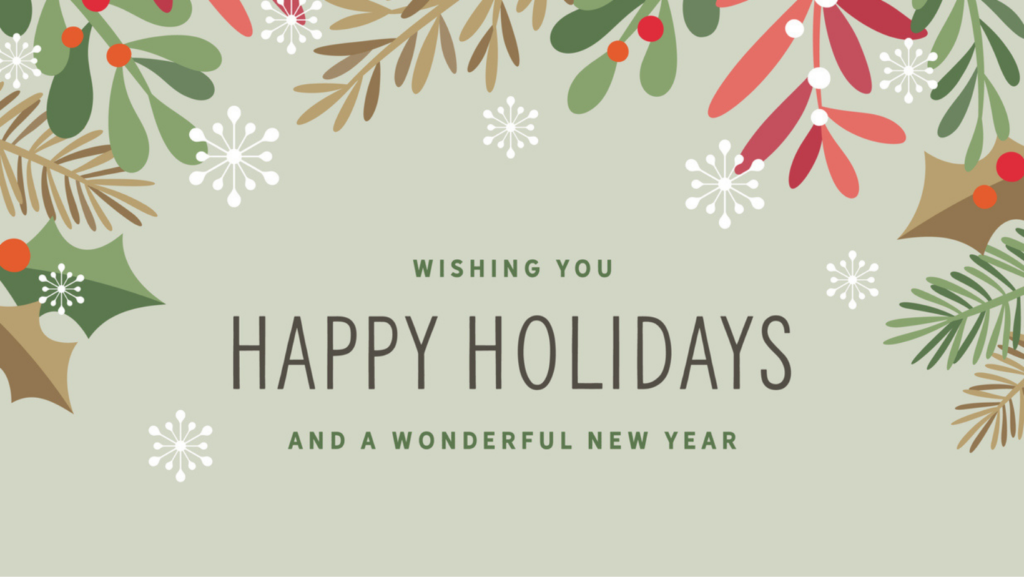